How We Learn: People, Trial and Error

How do we learn? We spend a significant portion of the first quarter of our life in classrooms. We learn some things or another there. We also learn through books. Books capture the wisdom of the ages and many an inspiring thought can be plucked from them. We learn by speaking to other people and listening to their story. We learn from experiences, doing things wrong and learning what would have made them right, or doing things right and making a firm principle of what we did. Finally, we learn by synthesizing what we know already and forming new thoughts about the world. This is what creates new knowledge.

If you break this down, there are only two ways to acquire knowledge: Through other people or through personal trial and error. There is nothing that ever can or will replace the latter. Hearing about WWII can never replace having been there. Reading a book about physics can never replace doing the experiments. Listening to how an entrepreneur started a company can never replace jumping into the water yourself. However, it stands without question that listening to, reading from or talking to other people is an essential way to learn. Not just that, in many ways it is more efficient than doing things yourself. The nuisance about trial and error is that, most of the time, it involves error. Thomas Edison is said to have made 1000 unsuccessful attempts at creating the lightbulb, an ordeal that took him many years. If you wanted to build a lightbulb today, you wouldn’t have to build 1000 faulty prototypes, you can just look up what it took to build the 1001st — the working prototype. You probably won’t learn just as much about lightbulbs as Edison knew, but you can still learn why the 1001st prototype worked and the others didn’t and you can do that in one afternoon reading a book, not over a span of multiple years. 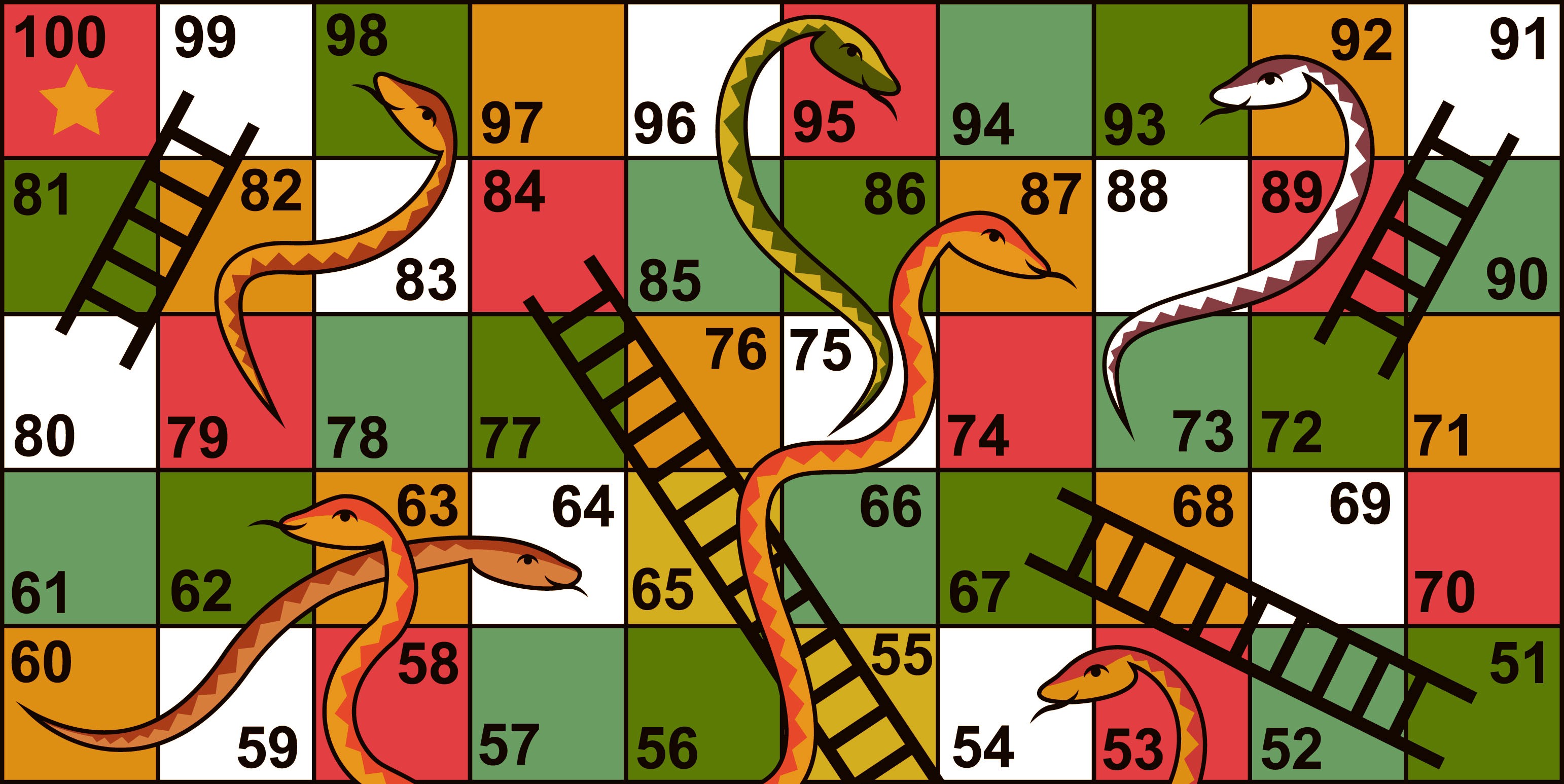 When I talk to people who are more experienced than me and ask them questions, I look at what they tell me as a shortcut. We often say that “there are no shortcuts in life”, but I don’t think that’s true. When I ask more experienced peers what they wished they had known when they started out and they tell me about all the things they messed up and all the things they learned only by doing them wrong first, they are giving me a ladder to skip a few fields on the game board. Because if it wasn’t for what they told me, I’d probably have made the same mistakes. What is that but a shortcut to life? Learning from other people is efficient. It reduces the need for personal trial and error, at least until we reach the point where nobody else has done what we are about to do and it is our turn to try and to err.

In particular, it seems that the most impactful wisdom we can get from people comes from speaking to them directly. Even if you read a book and talked to the author of that book or sent him an email, I believe you would get the most substantial knowledge from that conversation, not just from the book. One simple reason for this is that personal communication will hopefully be personal, the advice tailored to your situation, rather than the situation of the anonymous audience addressed by the author in her book, or the anonymous crowd addressed by the speaker on stage. The bustling crowd that forms around the speaker after every inspirational public speaking engagement really just proves that point. People want advice tailored to their unique situation and only in personal 1:1 conversation can we usually get this.

I write about my experiences and thoughts about the world on this blog. I’ve trialed and error’d along pathways that not many have ventured on in my exact, personal constellation and I’ve tried to give shortcuts to people in similar shoes, so that they may make fewer mistakes than I did and profit from the things I did well. I’ve also received numerous emails over the years from people asking for personalized advice for their careers and I’ve spent many hours responding to each with thought and care to the best of my ability. While this 1:1 communication hopefully helped the other person, the flip-side of this individualized 1:1 correspondence is that it only helps one person at a time. This is not maximally efficient. While the exact situation is most relevant to the person that asked me, I think there are still morsels of wisdom that anybody can pick out from our exchanges. I see this with my blog posts on my internships, which, while highly personal, have still interested and informed thousands of people over the years.

I believe strongly in acquiring knowledge through other people, in particular through personal exchange. For this reason I’ve decided to reach out to a number of people who emailed me over the years asking for advice, in turn asking for permission to publish anonymized versions of our exchanges. Over the next few weeks, I am going to publish a number of these correspondences, organized around particular topics. My hope is that by doing so, the knowledge contained in these emails can spread and benefit as many people as possible. I’m calling this project “Making the World Smaller”. Stay tuned for posts with that title.

Dropping Out of College to Join Facebook: 3 Years Later

Hindsight and reflections on an important decision

A Look at Naiad

A Look at Dremel

An Overview of "Dremel: Interactive Analysis of Web-Scale Datasets" (2010)